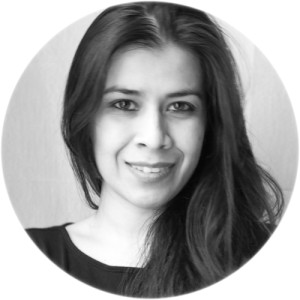 Architect by ITESM, México. Master of Architecture by the University of Alicante, Spain

Love to merge both disciplines.

I love to feel the spaces in two and three dimensions

I work on personal projects and private photo reports.

Second prize in 2010 at the Premio Grand Marina

Nominated in 2014 for the photography competition Opengram -architecture of Barcelona.

Finalist in 2016 at Premio Grand Marina.

Participated in the following exhibitions:

As architect I worked with leading architectural firms, such as:

A. Kalach TAX studio in the project of the Library Vasconcelos (México)

I Worked as an architect and photographer for Bonell Costa & Cia for the project of the new Hospital de la Santa Creu i Sant Pau, Barcelona.

As freelance architect and creator, I have worked in different projects, as:

Coordination and elaboration of the physical models for Brazilian Pavilion  “Walls of air” exhibition  for Venice Biennale Architecture 2018.

In 2019, The same exhibition were presented in Rome, and Beirut.

Colaboration with ESMA projects for design and manage the realization of temporary exhibitions in the Thyssen-Bornemisza Museum.

Mexican-Spanish | Based in Barcelona since 2006